The band is based in East Kilbride and is led by Paul Gemmell, a fantastic blues guitarist, and songwriter. You can visit his website here.

AVRA have worked with Paul and his band since February 2018 when we set up a 5 camera live recording and streaming shoot at his gig in the East Kilbride Arts centre. We have since produced a music video for their single, ‘Funky Jesus’ that you can view below.

We're not around right now. But you can send us an email and we'll get back to you, asap. 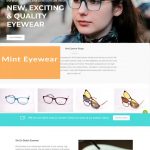 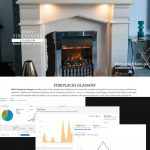